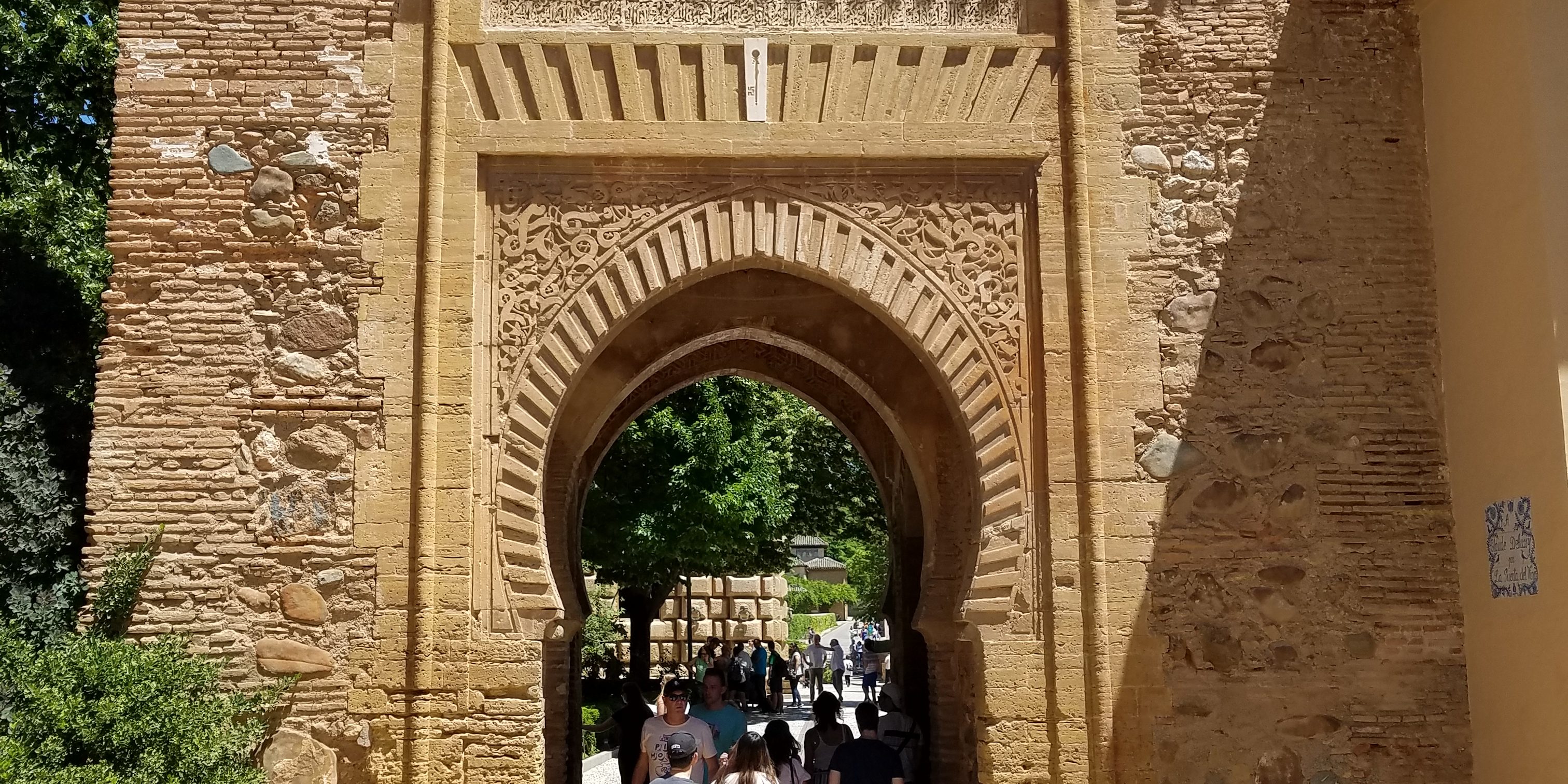 I have been visited Spain many times and one thing I always admire the transportation system of Spain, which is awesome. Probably one of the best Transportation operation in the European Union. You can move around city to city, village to village by Big Bus or Small Van or just a Rail. I was in Granada for over a week on job and didn’t know best way to Malaga Airport. I assumed I should take a Bus from Granada to Malaga downtown and than ride a Taxi to the airport. Taxi probably would cost 35 to 40 Euros. But things got better when I called Flightsbnb agent for advice,he told me why hassle, If there is already direct Airport Bus? I took the advice of Flightsbnb and took the Bus. It was an hour and 30 minutes ride and dropped me at the front of the Airport. I also realized there is a Rail Station next to the Airport. Basically I save Taxi, hassle with Luggage and saved money, which I spend at  Airport Duty-free shops. I always say “Life is beautiful only if you know how to use your life”. Thanks to Shawn the Agent from Flightsbnb.